Museum and Interpretation Centre of the Spanish Civil War 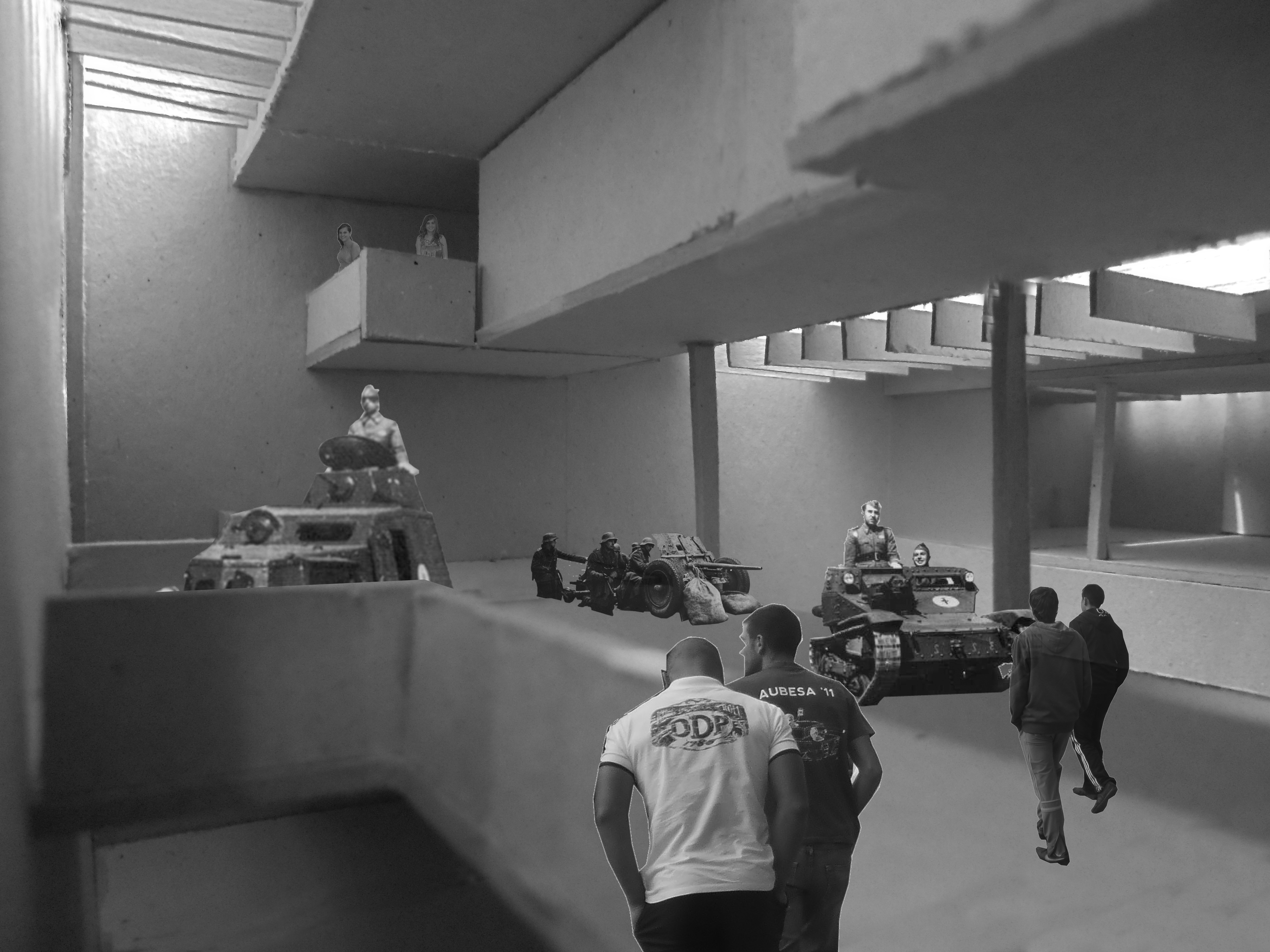 Monday next, on february 27th at 9:30h, The Student Joel Ametlla-Pla presents his Final Year Project in the Lecture Hall.

The project consists on ordering and restoring the old train station from Hospitalet de l'Infant. It takes advantage of the central position respect the city and proposes a Museum and Interpretation Centre of the Spanish Civil War. In addition it transforms the old railway onto a green line which connects the city with the Coll de Balaguer and the Spanish Civil War ruins.

The examination board is formed by the following members: Dr. Jordi Sardà Ferran as chairman, Dr. Arturo Frediani Sarfati as secretary and the vice-secretaries  Dr. Josep Maria Toldrà Domingo and Ramón Fité i Font.